When I had Lian, my breastfeeding mission was thwarted because I gave up easily when my milk supply has not satisfied her.  She was on formula after only about a week.  I did mixed feeding kasi agad.
And what added to my stress and baby blues then was the absence of baby stuff.  Most of the things kasi were to be sent by my aunt from the US. Since it’s Christmas time, na-delay ng konti ang balikbayan box.  So we crammed for feeding bottles, milk containers etc.  Lian’s 1st bottle was an Evenflowe bought from Mercury Drug.  Then after a few days, my sisters got her Baby 1st.  Okay naman but she’s colicky.  Then came the box with Playtex, Dr. Browns etc.  Ayun, nawala ang colic ni Lian,  We also bought Pigeon bottles to add to her feeding cycle kasi malaki yung mga bottles from the US.  Good thing nakasundo nya ang Pigeon so we’ve been on that brand up to now.
When Kobe came along, we got him tons of Pigeon bottles but sadly, di nya nakasundo.  Pagpatak ng 6PM every night without fail, he will cry and become restless.  Then my friend Rona who also gave birth a few days after I did suggested Avent.  Yun kasi gamit nya sa baby nya and so far naman, wala problem.  Eto rin daw use nya before sa firstborn nya. So we tried and true enough, Kobe’s one happy baby already.  No more colic!
I know that Avent’s a bit pricier compared to the other bottles pero because it’s BPA free and clinically proven to reduce colic and discomfort, go na!  This is what I got Kobe para til mejo malaki na sya and would need additional milk. 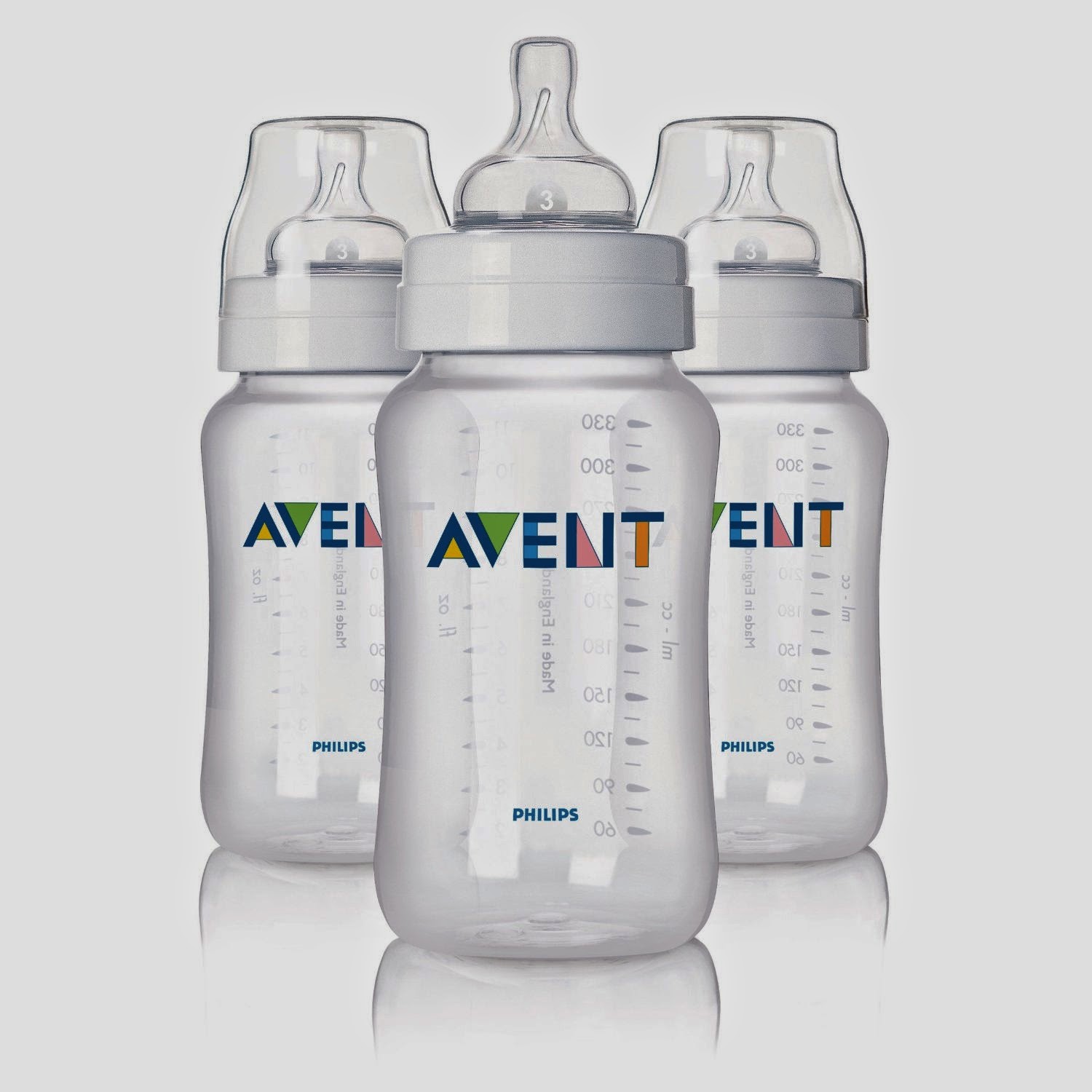 I guess what made Pigeon naman worked for Lian before was the presence of peristaltic nipple and a stopper which helped regulate the flow of milk para di puro hangin ang nakukuha ng baby.  Sadly, Pigeon stopped manufacturing this type of bottles. Yung pati shape kakaiba. 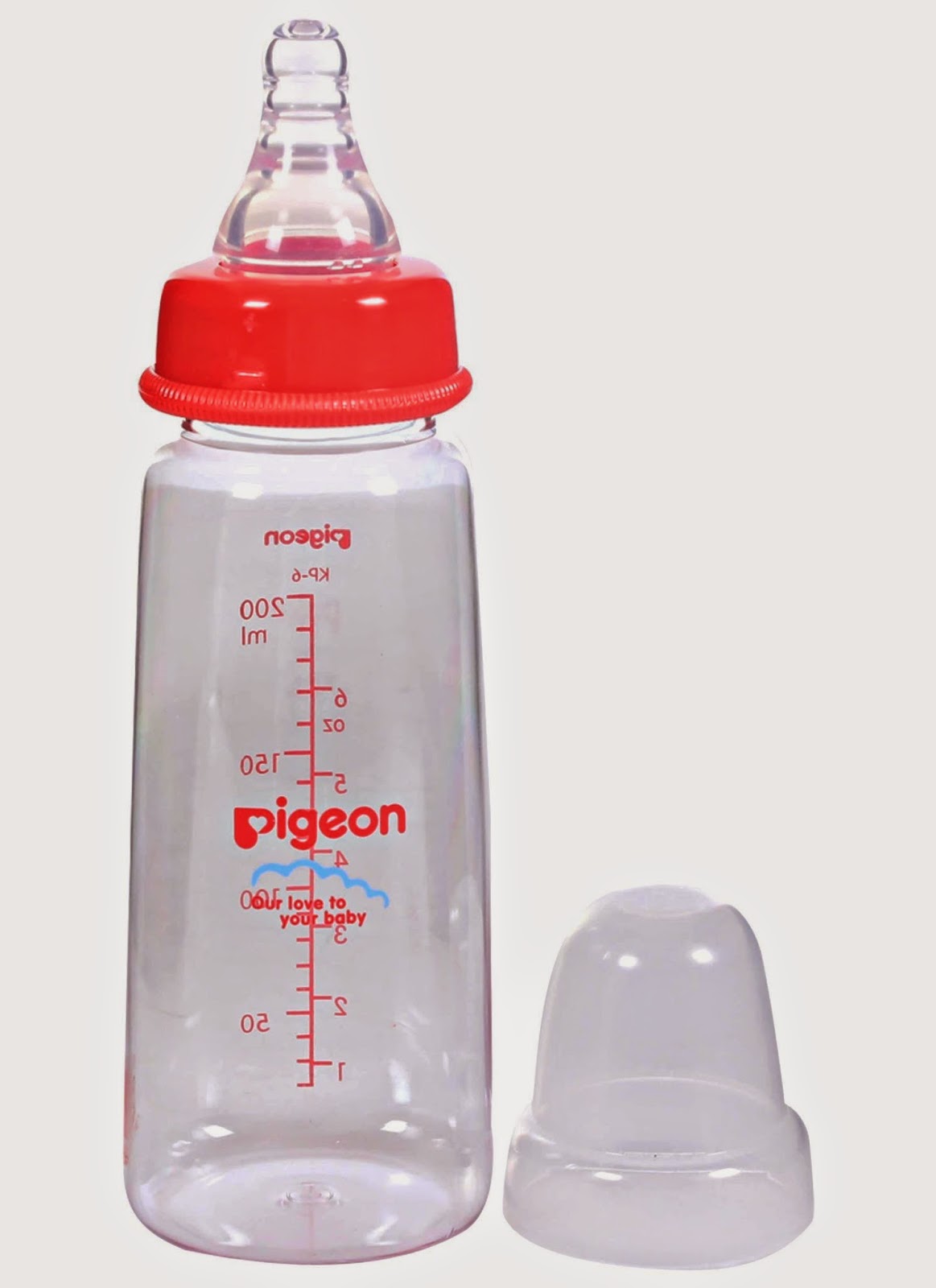