After my 1st trimester worries, the 2nd phase started out smoothly (thank God).  So I wasn’t expecting to have another bout of infection which led me to being hospitalized for a couple of days. I had to take medicine via IV 🙁 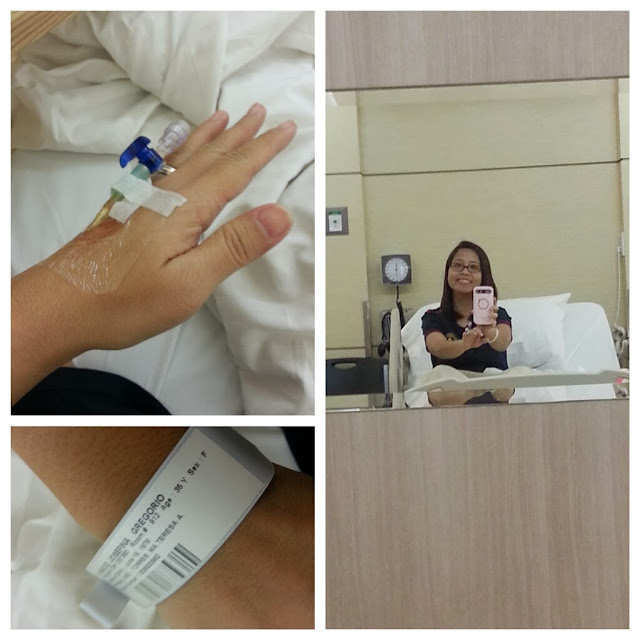 One good thing that came out of my confinement was that I gained weight! Well, which I eventually lost.  But still the idea of being able to rest and sleep in the afternoon was a welcome respite.  To top it, I was given a large private room bordering already to a suite.  Sosyal! 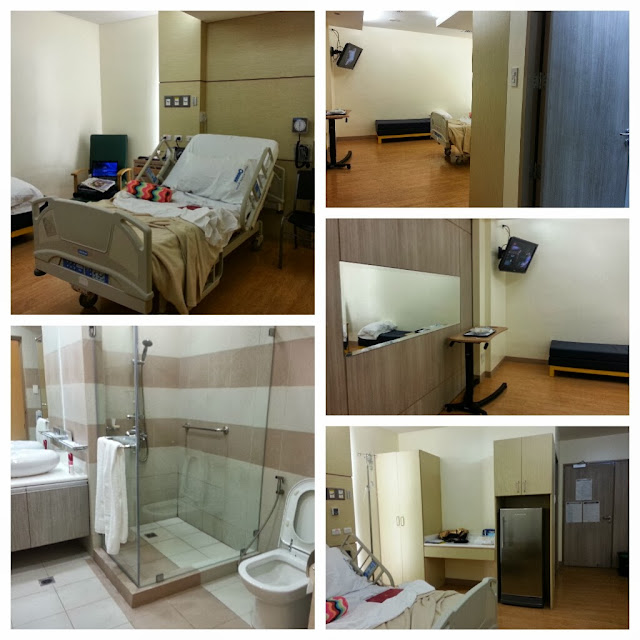 While in the hospital, I also felt Bub’s first brutal kicks.  Yes, the baby’s in kick ass mode already.  As in, he’s a bit active and hyper, every time of the day (and night). Actually, got me worried pa nga na baka he’s super hyper and the food I’m taking is what’s causing it.  But my good and fab doctor said that activity is actually a sign of a happy baby.  I should be more worried if there’s inactivity.

Also, for some reason I haven’t gotten rid of my extreme mood swings.  In fact, I’ve been more irritable during this semester.  I’m not sporting the pregnancy glow.  Effort magpaganda.  I don’t know if it’s because it’s a boy kaya ganito like what the oldies say.  But even the ‘lil girl made a comment that I’m not pretty 🙁 which is depressing.  I have really not-so-good days when I feel sad.  Melancholic ang feeling. Haay.

There are also days when all I want to do is lie down.  Right now, I’m having trouble sleeping already because of heartburn.  I’m just thankful that I’m not having leg cramps.  Mas pahirap ‘to sa kin in the first pregnancy.

On a happier note, I crave for McDonald’s sausage mcmuffin.  Almost everyday, I have this delivered in the office for breakfast.  So contrary to what the weighing scale says, I’m eating! Hopefully in my next check-up, my weight gain’s noticeable na.

I’m due for a glucose screening test this week.  I’ll make kwento about it soon.