I was supposed to blog about our Visita Iglesia 2013 last Monday but since I got sick, I just found time today to tell you about it. So here goes…

Every year since 2007, we got the habit of doing the round of churches on faraway places during Maundy Thursday. This has become a religious practice and roadtrip/ outing rolled into one.  The past years, we have visited the following:

What is Visita Iglesia?
It’s a tradition in the Philippines where people visit one, seven or fourteen churches and pray the Stations of the Cross, with the Stations divided amongst the churches.
Source: Wikipedia

This year, we chose somewhere near but still a province with churches steeped with history. We hit the road a little past 9 in the morning to make sure that we’re back before the Last Supper mass in our parish at 5PM (alas…we still didn’t make it).  We learned our lesson last year when we left our house at 10AM and finished at 10PM.

Every trip brings a surprise of sorts because we discover new places, new food etc.  It’s like having an adventure within an adventure.  In Cavite, it had been a food trip as there’s usually somewhere to eat in every place we’ve been to.

In fact, just after our first church in Bacoor, we already stopped for breakfast at Digman’s Halo Halo.

Then we’re off to the next in Kawit, where we had ice cream at the patio while checking out these beautiful piggy banks (or should I say house banks?) 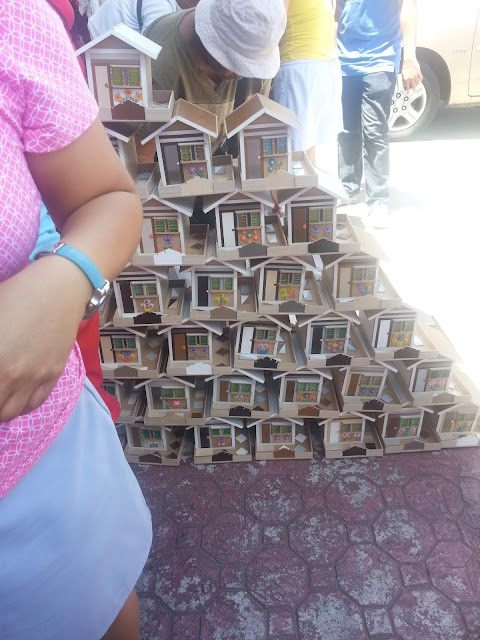 And surprise of all surprises…Tanza Oasis! 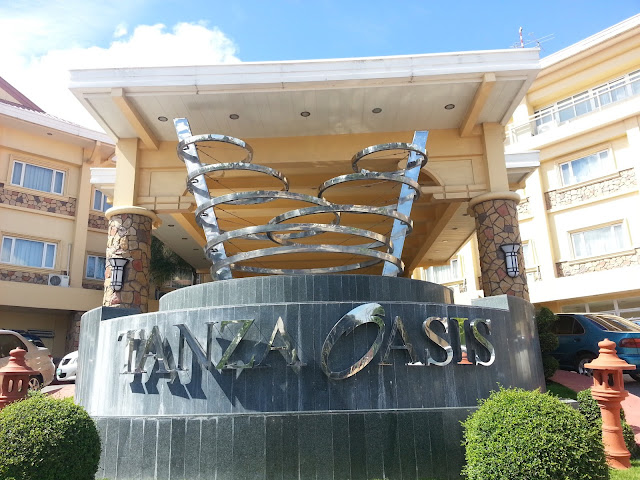 Since most of the visitors are families with baon, we had the hotel’s resto to ourselves and boy oh boy, the food was great!

I know my post doesn’t seem like we went to Cavite for a religious activity because we’ve been pleasantly surprised by the side places we went to.  But I think that’s the beauty(?) of Holy Week – it’s the only long break we spend with our loved ones with not much activity going on (di na nga masyado dahil may cable na unlike before…but that’s for another post), and you’re really just cooped in a place or in our case, vehicle.

I guess what I’m trying to say is that as long as we observe Holy Week as a family and as a community, and we never forget the reason why we do so, God understands.  Of course, it’s also best if we reflect and repent and always remember to be thankful that He saved us.