After so many years, I was able to visit the province of Leyte again via Tacloban City! It was a quick getaway as I just had to speak at the launch program/ activities of Cebu Pacifc’s Tacloban-Iloilo service. 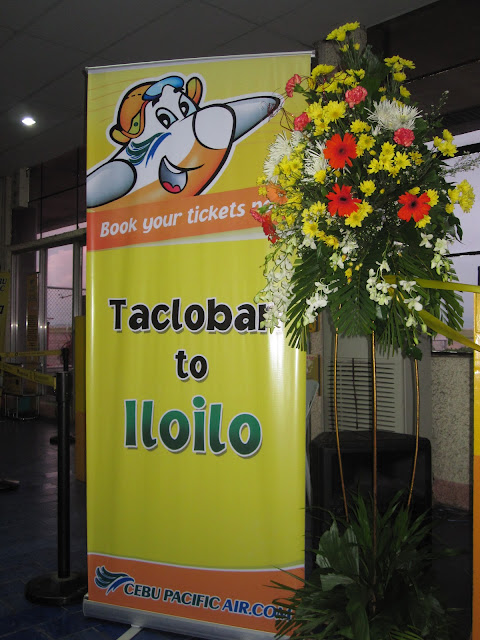 I was surprised to learn that Go Hotels now have presence in Tacloban.  In fact, they’re in 4 other places na pala.  They’re growing fast…which means that every Juan is now given an opportunity to enjoy a clean hotel, a warm bed without spending a lot. 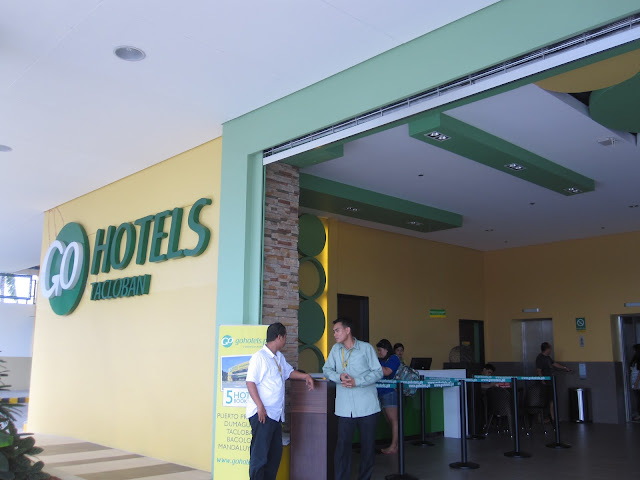 The room may not be that spacious, but all the details are well-thought of.  Who would have a folding table on the side wall…only Go Hotels 🙂

The room could be a bit cramped if you plan to bring your kids, as there’s no space to play around etc. but the public spaces outside the rooms are perfect for socials.

To maximize our quick trip to Tacloban, we started the following day early as we only had the morning to visit the city’s tourist spots.

Here are some you shouldn’t miss:

1. MacArthur Park – spot where the liberation forces of General Douglas MacArthur landed.  There’s a jogging trail and according to the locals, it turns to a lovers’ lane when the sun sets. 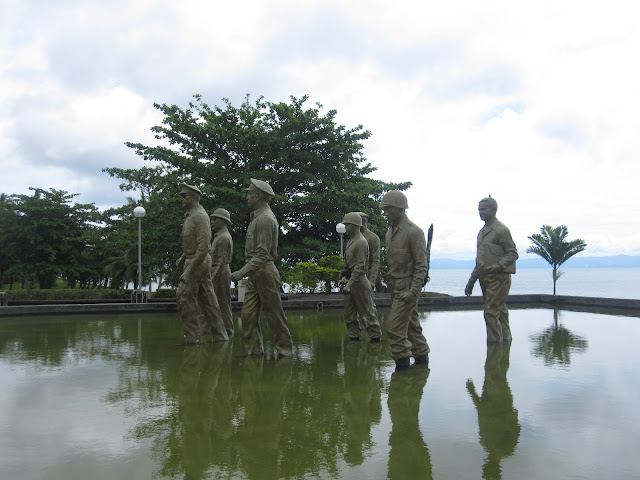 2. Oriental Hotel – this used to be MacArthur Park hotel because you guessed it, it’s very near the park.  But new investors came in and updated the look of the place (as in really update!).  The room rates range from PhP5,000 for the Superior to PhP25,000 for the Suite per night.  They are currently building new rooms for economy travelers with rates as low as PhP2,500.

3. San Juanico Bridge – longest bridge in the Philippines with a length of 2 kms. It crosses the San Juanico Strait bridging the provinces of Leyte and Samar. 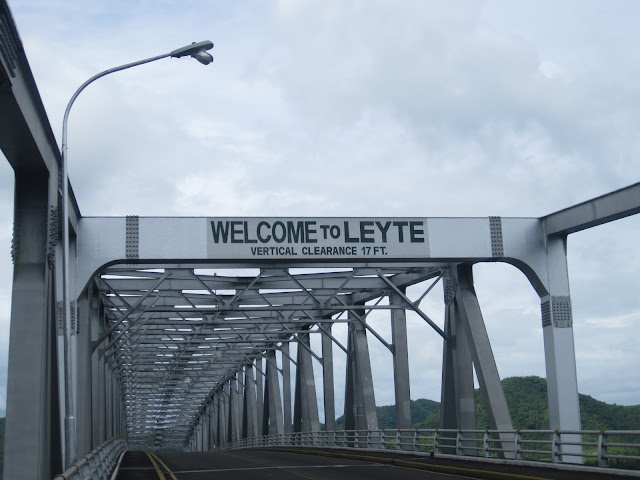 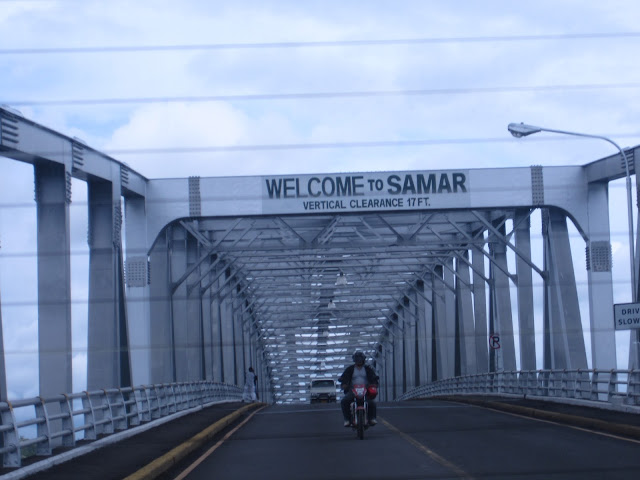 A bit scary due to the numerous whirlpools 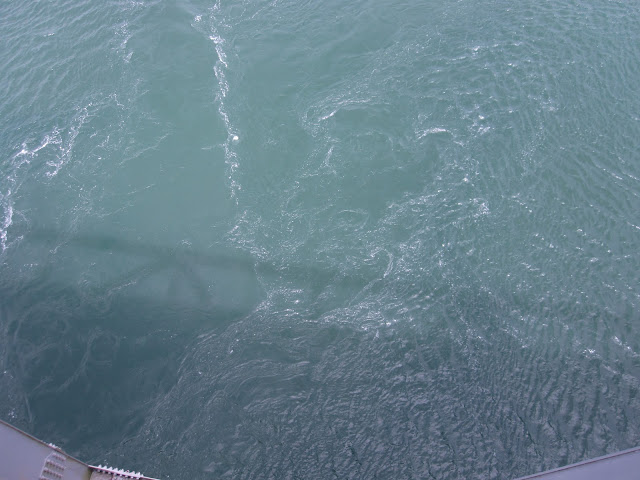 But nevertheless picturesque because of the islets 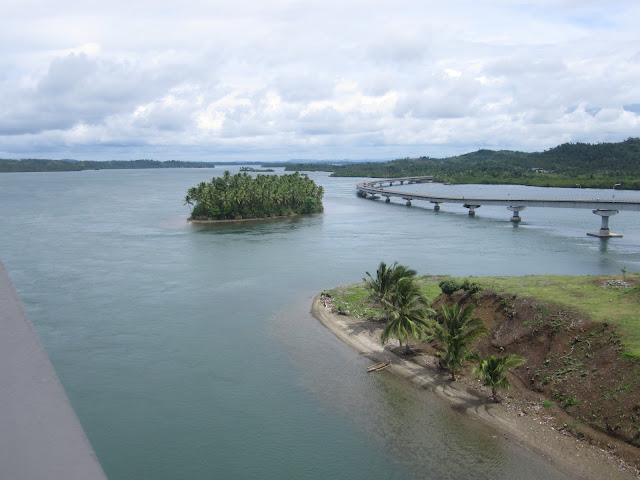 4. Sto. Nino Church – for a quick prayer and candle-lighting

5. Sto. Nino Shrine Museum – we were not able to visit due to lack of time.  I hope not much has changed from when I came for a tour more than 10 years ago.

This was one of the 29 Presidential rest houses the late President had built.

After those stops, we were famished so we head on over for eat-and-run buffet lunch at Cocina Don Vicente at Robinsons Place.

Then off to the airport with these 2 lovely ladies – Bem Santiago and Elleonah Go.

Bye Tacloban…and ’til next time!