I’m the type of girl who gets stressed over her tresses.  I’m open to adventure when it comes to styling and frankly, game for almost anything except maybe shaving all my crowning glory 🙂


I have slightly wavy hair so my first impulse was to straighten it – relax, rebond.  It was straight for a long time and only the length varies.  The shortest was chin length and longest was up to bra line.


After years of maintaining long straight hair, I chopped it off to a boy’s cut.  I noticed that every time there’s a major change in my life, I immediately sport a short cut.  Anyway, since short hair is less flexible, I grew it again.


But instead of the usual straight, I tried digiperm at Beauty Brick Salon in Jupiter.  Mr. Shin weaved magic to my hair and made me look sexy 🙂  I totally rocked that look. 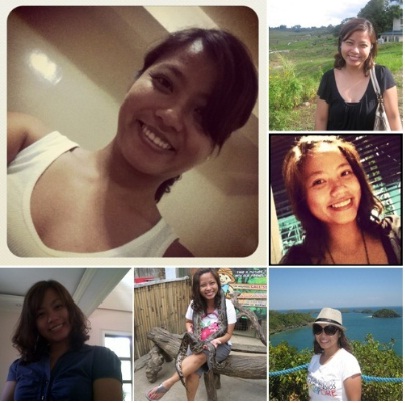 However, I got antsy again.  I guess it’s because I have thick hair so it gets heavy easily.  I then tried Studio Fix Salon by Alex Carbonell.  I went there for a cut and since my curls are still okay, Alex decided to keep it and I’m now sporting soft set curls 🙂 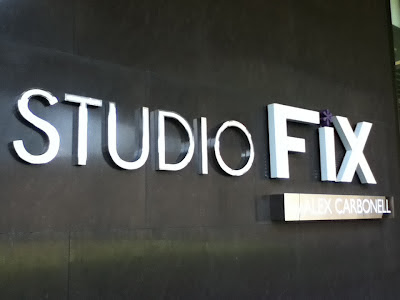 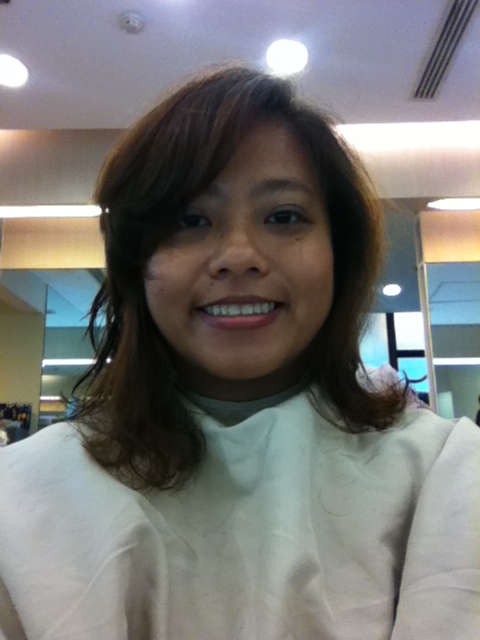 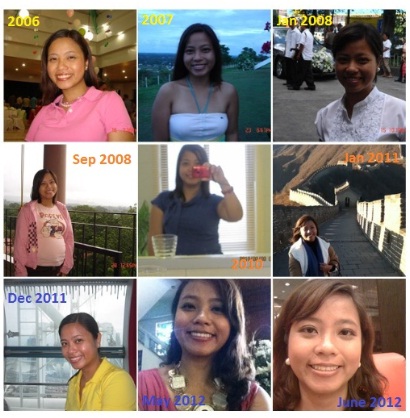